This year we decided to add some RGB programmable lights to our Christmas tree.

However, having worked with OpenCV on our PiWars Robot we thought we could make the lights even cooler.

The problem: RGB programmable light strips are numbered serially. You have light 0 at the base, then light 1, light 2, light 3 and it winds around the tree up to the top to light 99. When you create an animation of every light turning on one by one, the animation goes around the tree. Being a cone though, you lose sight of the animation when the lights go round the back of the tree and it looks a bit rubbish.

What you want is to program the lights to turn on: sweeping from the bottom to the top in 3d. So no matter where you're looking at the tree from, there's an aimation.

How we did it 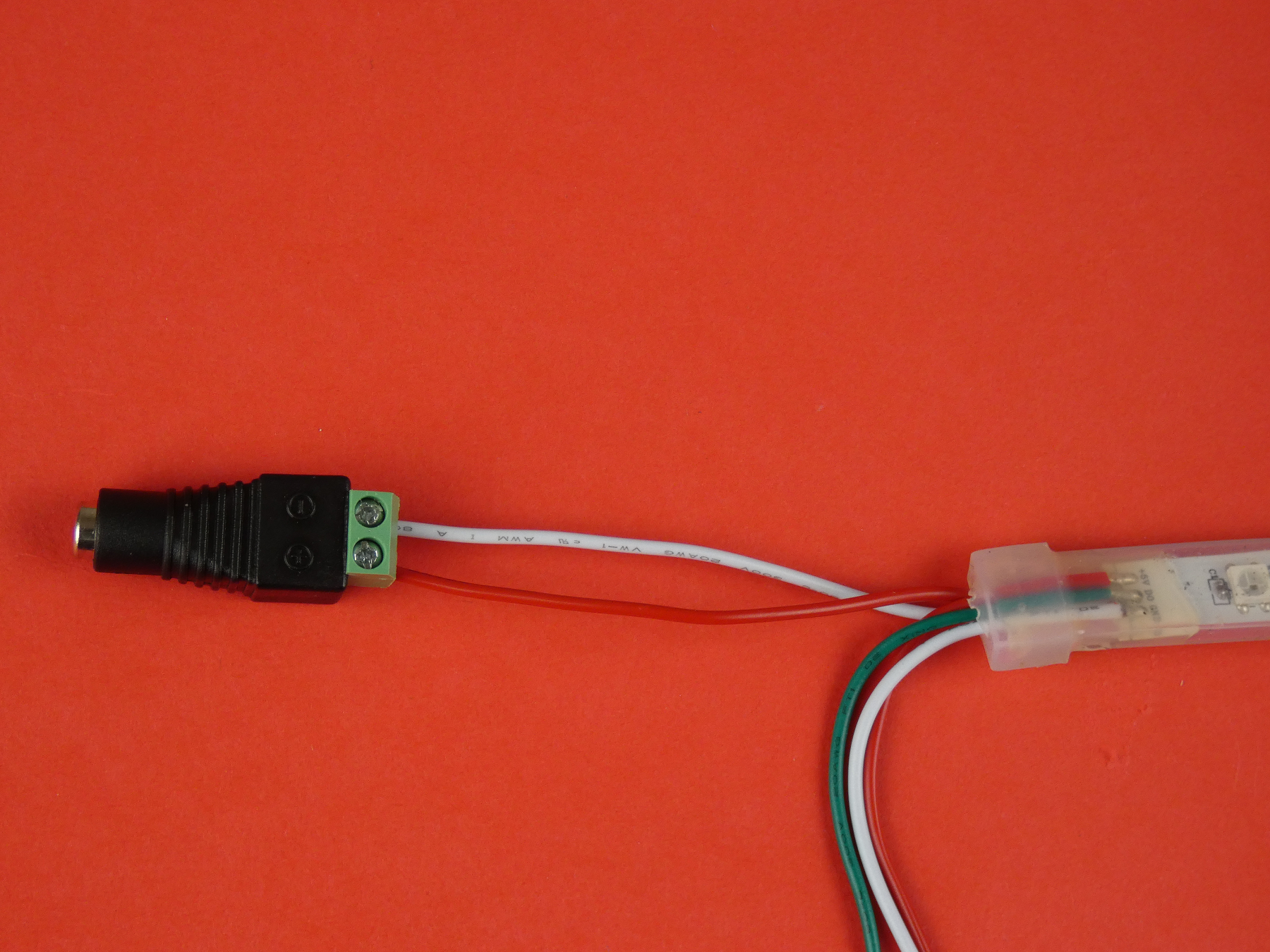 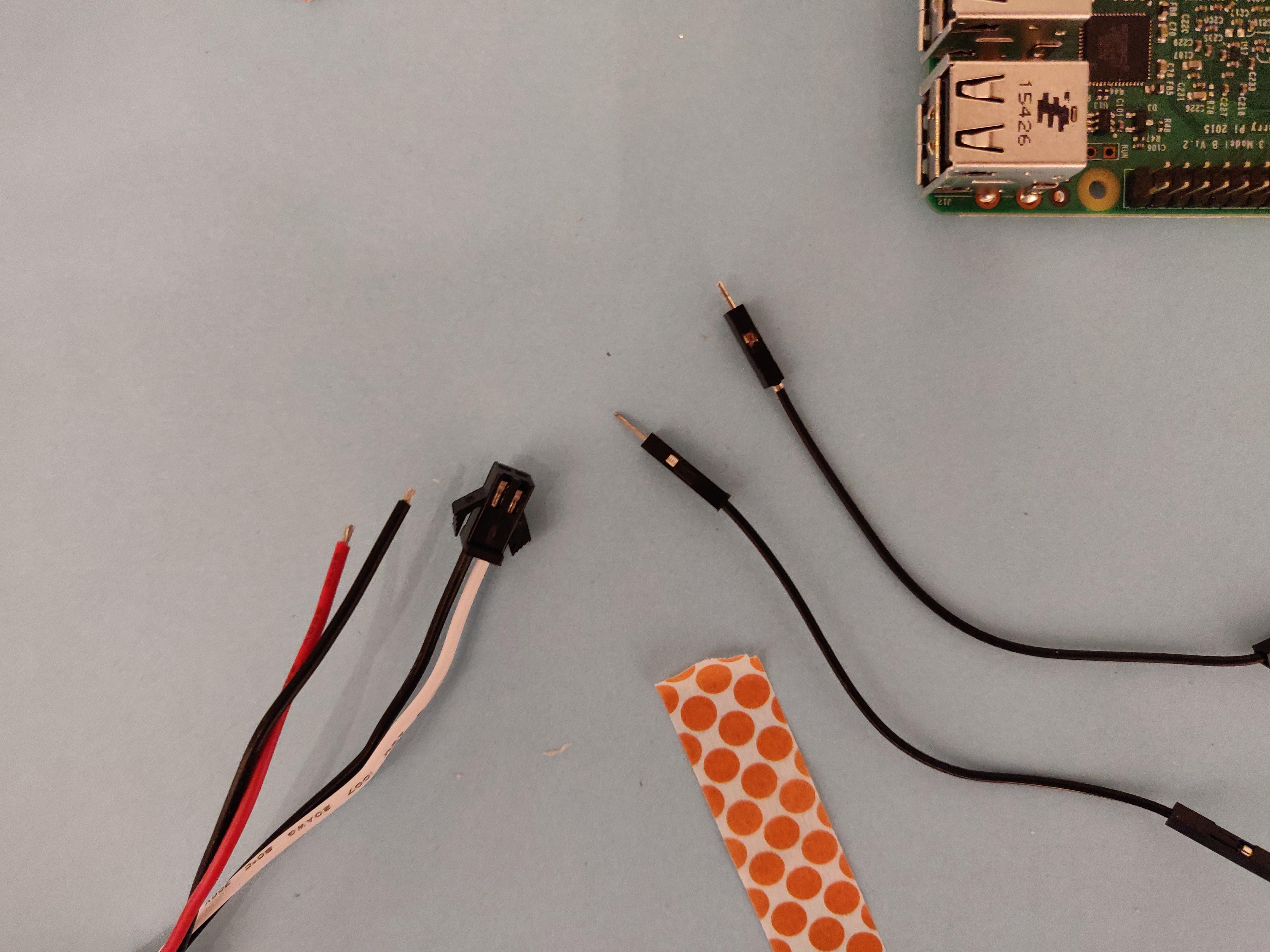 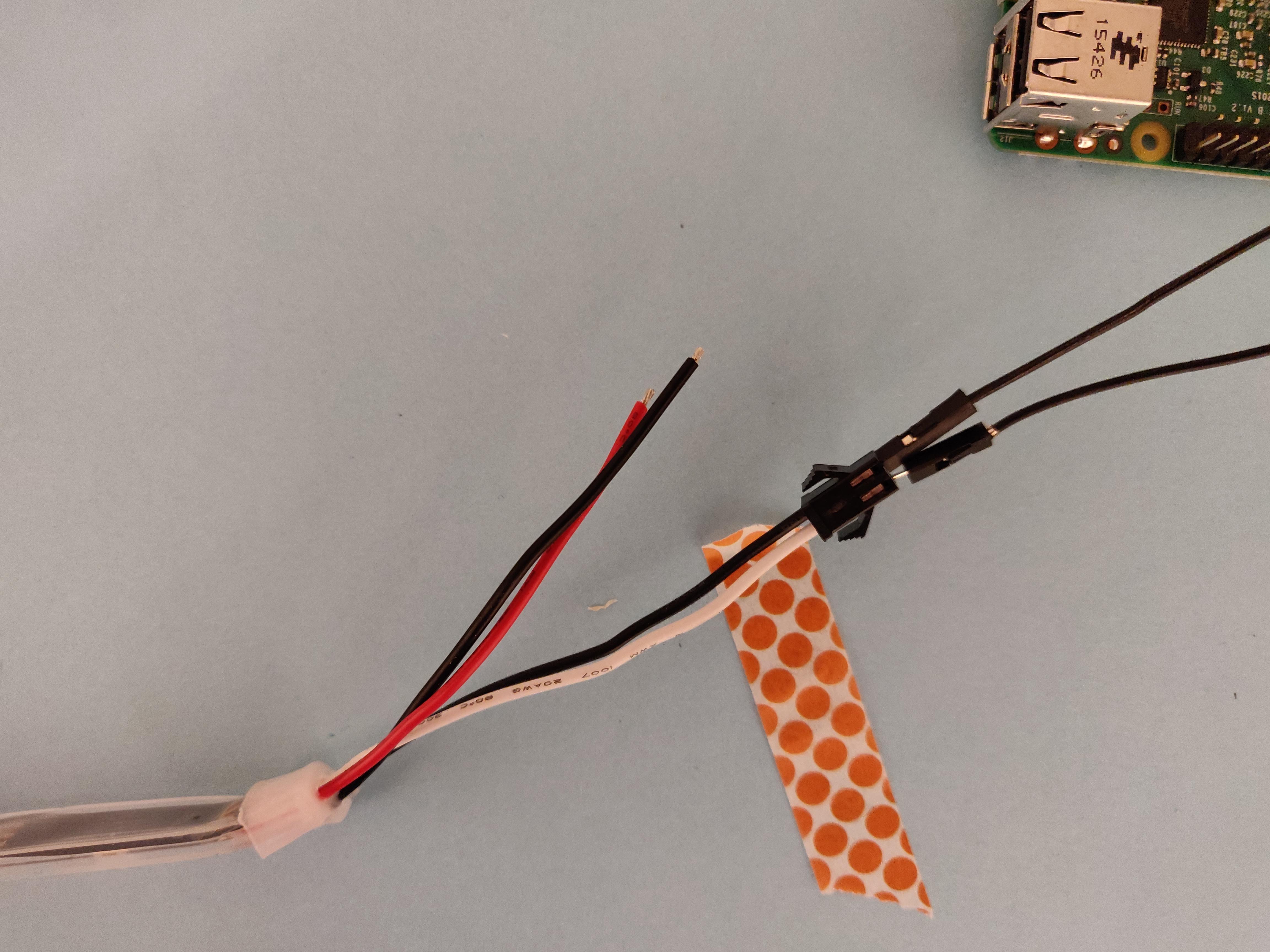 We have two Raspberry Pi's here. Let's call one Tree and the other Camera.

Tree sets itself up as a server so Camera can control it.

The code does the following

We rotated the tree 3 times so we had a full 360 degree view of the lights. We don't actually save the photos but if we did, we'd have 404 photos. 4 base photos of the dark tree and the 100 lights in the 4 different angles.

From OpenCV we get the XY coordinates of each light for 4 different angles. Working out the 3d coordinates for each light was a bit of a hack job. On the tree we have 3 axis: Height, North and East. The zero of each axis would meet in the middle of the tree. Our final coordinates for some lights will have minus coordinates.

This stuff is really hard to explain! There are videos at the end

We rotate the tree 90 degrees to work on the North coordinates.

I repeated the photographs and calculations for angle 3 and used the average number between angle 1 and angle 3. Same for angle 2 and 4.

To work out the Height coordinates, we found the tallest light and the shortest light in all angles. Calculated the average between the two.
We took all the Y values for Light 30, worked out the average and then got it's height coordinate for the whole tree.

Here's a few videos of me explaining me with the tree. Once we had the graph we created some graphics to play on it

Here's the code I used to create this

Getting the East coordinates

Getting the North and Height coordinates